NEW YORK, NY (Oct. 4, 2011) — “Employment is the answer to poverty. Education is the answer to unemployment,” Sharon Morrissey, a senior vice president for the North Carolina Community College System (NCCCS), said at a gathering of state higher education officials and researchers from across the nation at Teachers College, Columbia University, on October 4, 2011.

Morrissey, who comes from a state with 10.4 percent unemployment, succinctly stated the impetus behind the gathering of forty attendees: the urgent need for postsecondary education to prepare students for an increasingly precarious economy.

They were attending the inaugural meeting of the new federally funded Center for Analysis of Postsecondary Education and Employment (CAPSEE), led by Thomas Bailey, George and Abby O’Neill Professor of Economics and Education and director of the Community College Research Center (CCRC) at Teachers College.

CAPSEE’s core research agenda is to determine how well a variety of postsecondary pathways—short-term occupational degrees, noncredit workforce programs, associate and bachelor’s degrees in an array of subjects—prepare students for the workforce.

“CAPSEE’s research is critical for the future of the community college student success agenda,” said Macomb (Michigan) Community College President James Jacobs, “because a central piece of success is students’ ability to get jobs.”

A key concern expressed by state representatives at the meeting was the growing number of residents living in poverty in their states. States—and federal officials—are looking to community colleges as a potential solution to unemployment and low-wage jobs. However, because college and employment data are often incompatible and difficult to access, labor market outcomes for many students remain poorly understood. CAPSEE researchers, working in close collaboration with five states (North Carolina, Virginia, Ohio, Florida and Michigan), will link anonymized data from hundreds of thousands of students in order to shed light on this question.

“With these very large state data sets, we can look at the relationship between different programs or majors or degrees with employment on a much more detailed level,” said Bailey. “And we hope that as we go forward and show the usefulness of the data, we can build a constituency for routinizing its use and availability on a national level.”

Some states already have begun linking their data to identify programs and pathways that have high returns for students. Florida was called “the gold standard” by CCRC researcher and Teachers College assistant professor of economics and education Judith Scott-Clayton, because the state already links high school, college, and clearinghouse data for all students in the state. “With this data,” said Scott-Clayton, “we are able to look at high school GPAs and 10th grade test scores and separate what happened to students in college from what happened before they arrived.” Scott-Clayton plans to further link Florida’s student data to national census information in order to track long-term outcomes for students who leave the state after college.

In an afternoon presentation, Patrick Perry, vice chancellor for the California Community Colleges, shared the striking statistic that students who earn a credential from California community colleges see their income double within four years. The statistic added urgency to the sense shared by all attendees that community colleges can and must play a vital role in improving our nation’s economic woes.

CAPSEE’s research will help community colleges maximize their impact in a period of extreme resource restriction by identifying programs and pathways that are most beneficial for students. “There is no money for new initiatives,” Morrissey said. “CAPSEE will let us use the data to make strategic decisions.”

CAPSEE is funded by a five-year, $9.95 million grant from the U.S. Department of Education’s Institute of Education Sciences. It comprises partnerships between five states (North Carolina, Virginia, Florida, Michigan, Ohio) and researchers from CCRC, the University of Michigan, Harvard, Stanford, CUNY, the University of North Carolina, and New Horizons Economic Research. 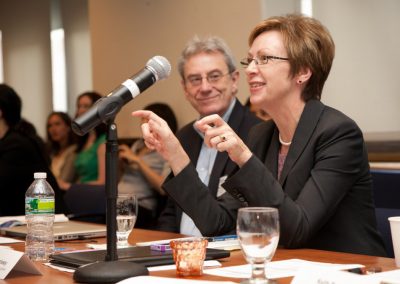 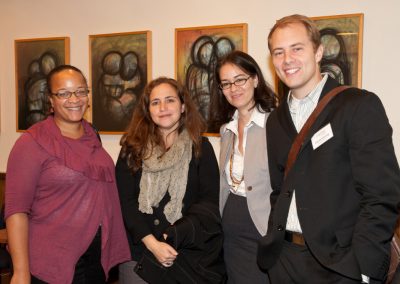 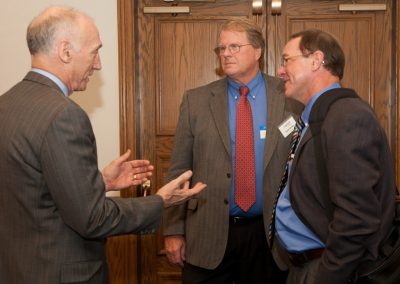 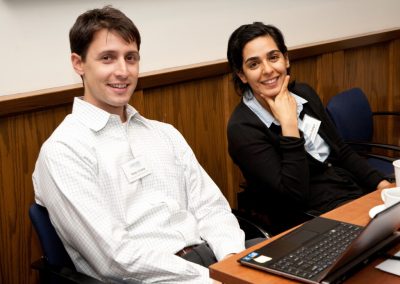 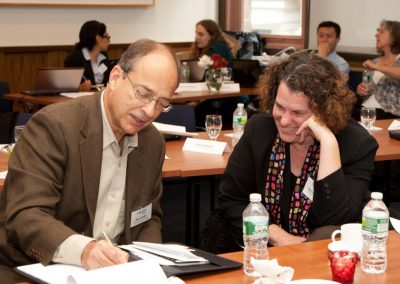